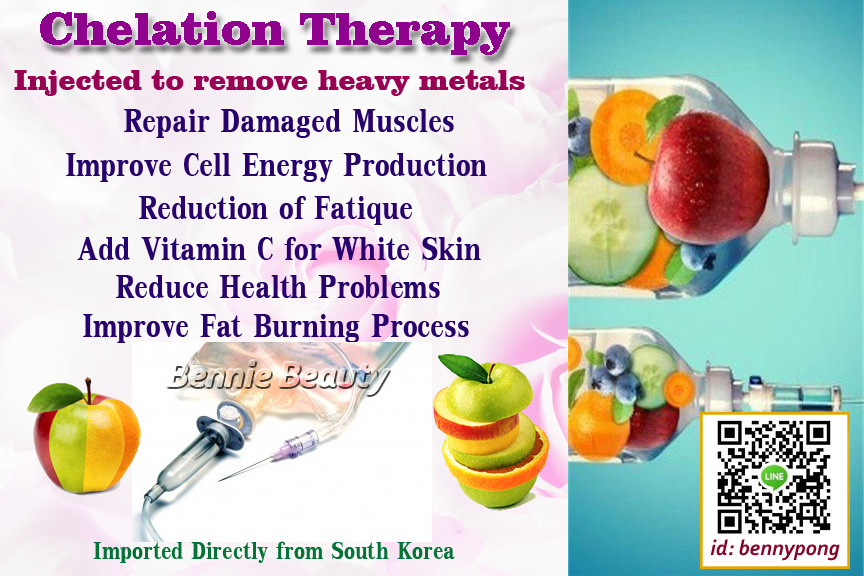 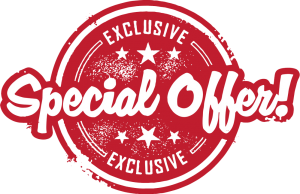 This is a special deal only 2,900 THB for the whole bag 100 cc. of CHELATION® () for our valued guests who book our property. For more information, feel free to contact your host, Benny. 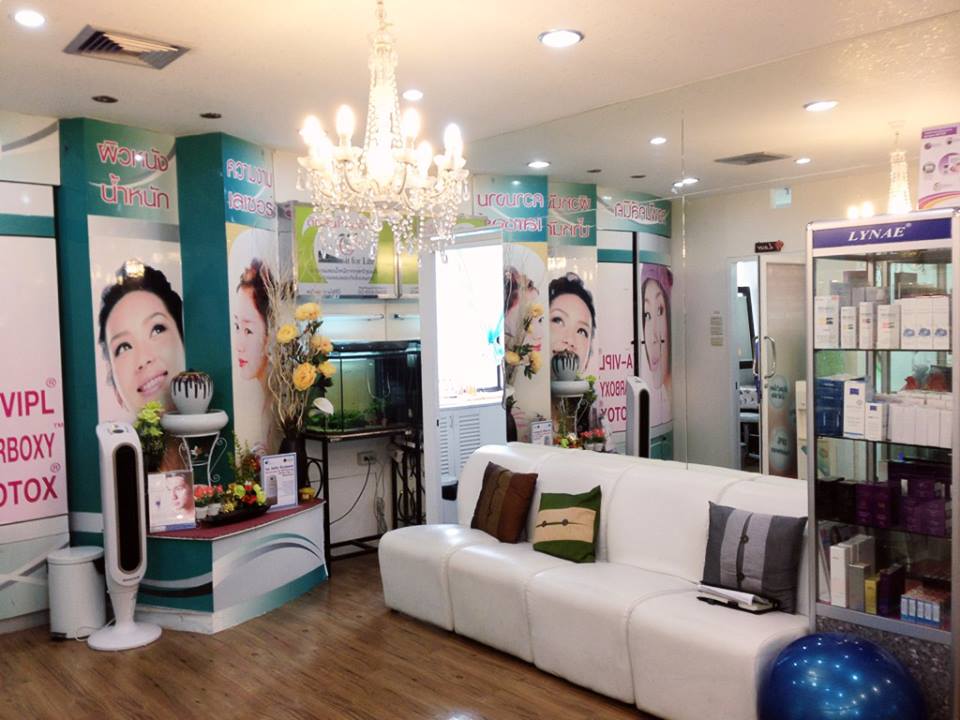 The word chelation is derived from the Greek word chele that means claw (like that of a scorpion or crab). The concept of chelation is based on the observation that when a certain amino acid complex called EDTA (ethylene-diamine-tetra-acetic acid) comes in contact with certain positively charged metals and other substances such as lead, iron, copper, calcium, magnesium, zinc, Plutonium and manganese, it grabs them (hence the chele or claw), and removes them. Chelation therapy is the process of removing from the body the undesirable ionic material by the infusion, or taking orally, of an organic compound which has suitable chelating properties.

EDTA is a synthetic amino acid first used in the 1940’s for treatment of heavy metal poisoning. It is widely recognized as effective for that use as well as certain others, including emergency treatment of hypercalcemia and the control of ventricular arrhythmias associated with digitalis toxicity. Studies by the National Academy of Sciences/National Research Council in the late 1960’s indicated that EDTA was considered possibly effective in the treatment of occlusive vascular disorders caused by arteriosclerosis. EDTA grabs metallic cation such as Lead or Calcium from the body and forms a stable compound that is then excreted from the system. The stability of this bond is vital to success in chelation therapy. If the bond is weak, other chemicals can break this bond to form their own compounds. One way to think about the chelation process is to compare it to the way we unclog our drains. When we add a chemical to our drain, it dissolves the blockage. The resulting compound is removed from the drain using the existing plumbing system. Chelation process works in a similar manner on our body. 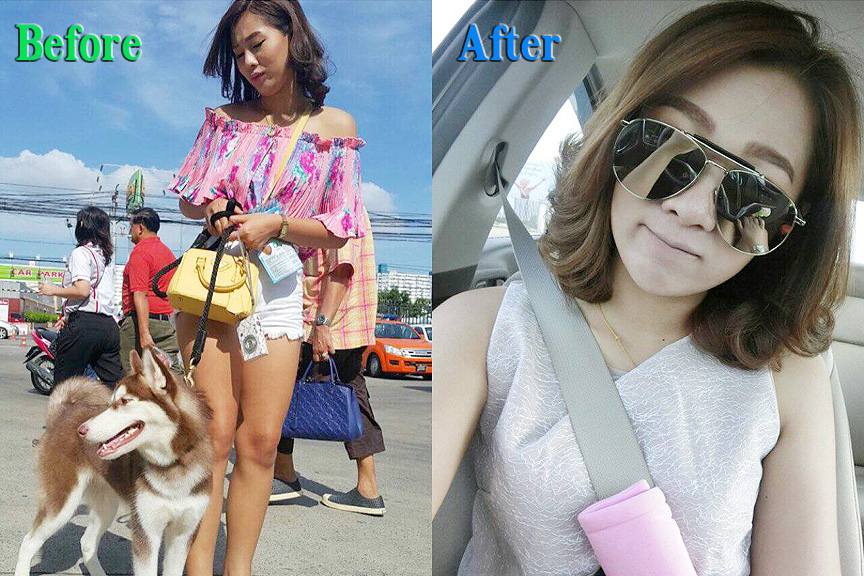 We have seen that calcium passes through the damaged cell walls into the cells. If calcium gets deposited in arterial walls, it inhibits the enzyme activity which, in turn, affects the production of energy, the movement of raw material, finished products, and waste products from the cell. The cells become energy starved and become acidic as a result. This can lead to premature aging, unbalanced calcium/magnesium ratios, free radical activity, local toxicity, oxygen deficit, nutritional imbalance, etc. 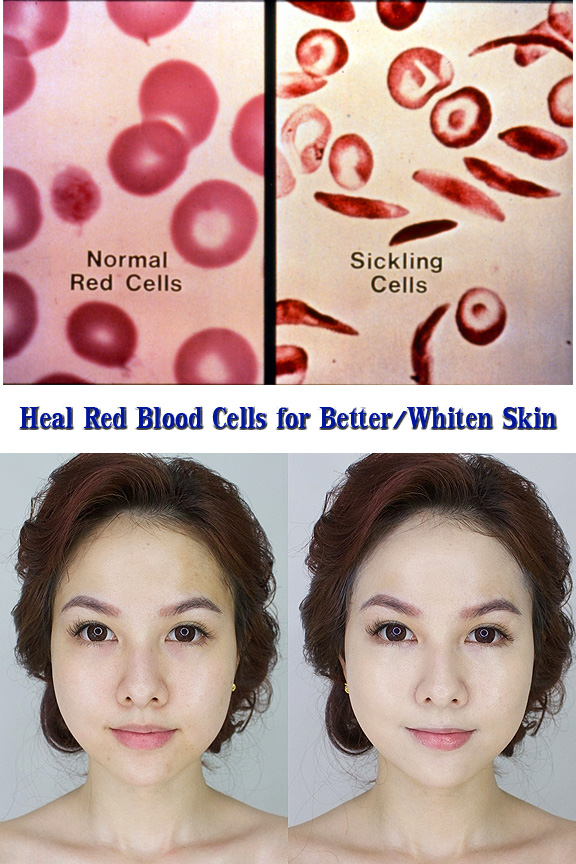 How does EDTA infusion affect this scenario?

First, EDTA removes the toxic metal ions such as lead, calcium, mercury, cadmium, copper, iron, and aluminum from the blood stream. These are necessary for the production of free radicals. By removing the extra calcium from the blood stream, there is no more free calcium available to produce plaque. It means that the cells can start to repair themselves. Their production of energy increases. As more and more cells rebuild, our body becomes healthier. They can ward off intruders. The result is that we have started a salvage and regeneration activity that repairs previously damaged muscles and heart. And the whole body benefits as a result. 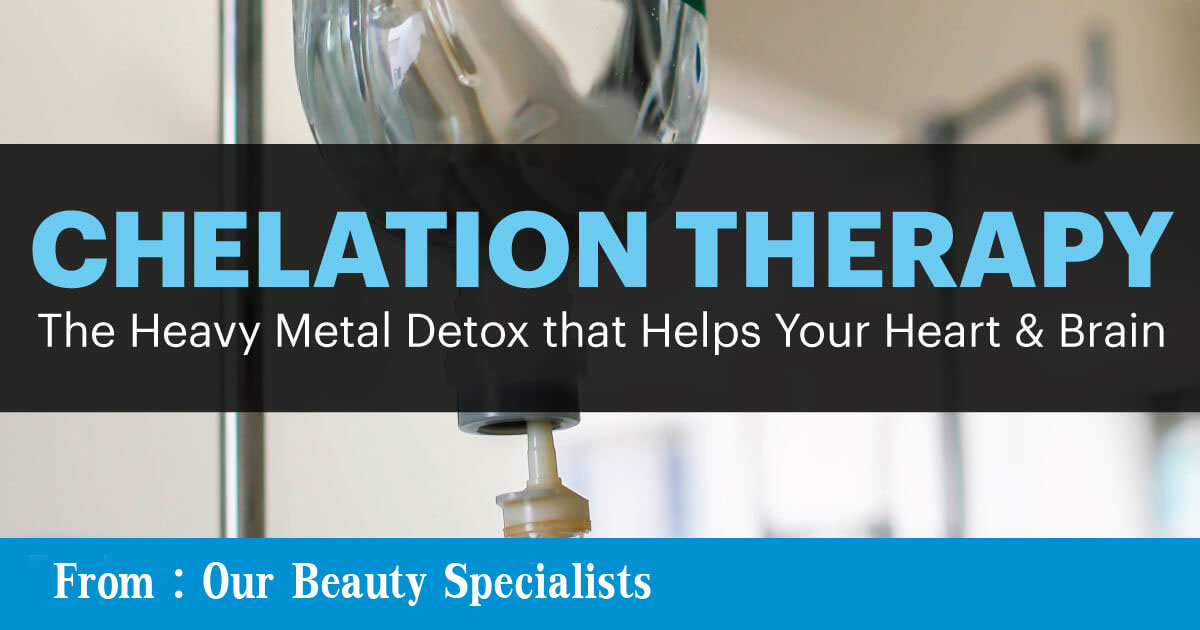 Reversing the Effects of Aging with Chelation Therapy

One of the more dramatic effects of chelation therapy is the diminishment of the fine lines at the outer corner of the smile lines of the eyes and a return of softer, more supple-looking skin.

Aging involves hard arteries and soft bones. The process of aging is what researchers and doctors call calcinosis, meaning calcium is pulled from the bones and deposited into soft tissue, settling in your arteries, joints and skin, causing arthritis and the pale, hard, wrinkled look of aging. Calcium deposits can also cause strokes and circulation problems. What chelation therapy does is remove calcium from the soft tissues, where it doesn’t belong, and put it back into the bones, where it does belong.